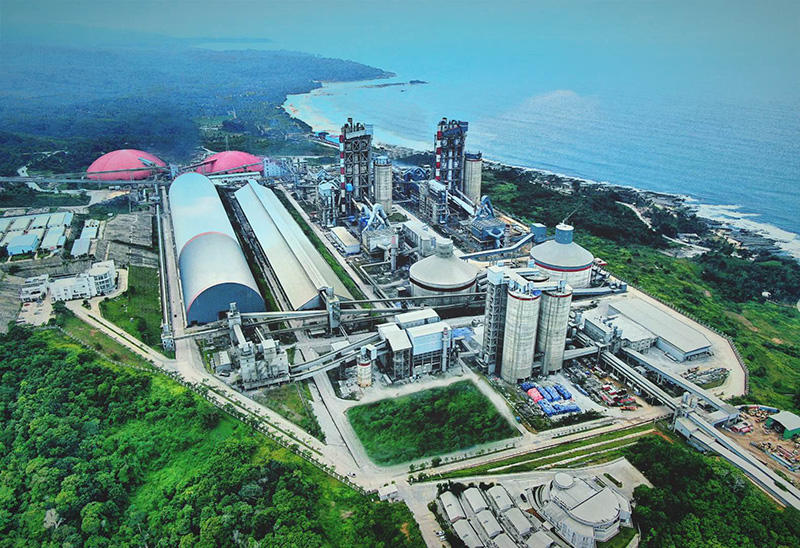 This project is the first non-cement project undertaken by the company in Indonesia, which is a milestone for the expansion of the company's diversified business.